Schenker Watermakers: the company that changed the watermaker industry

Sea water desalination is a topic with deep and old roots. In the IV century, San Basilio (329-379) explained how the sailors evaporated and thickened the sea water in order to divide it from the salt.
During the centuries, the scientific progress has been making great strides forward, of course. Since 1700, during the era of great navigations, the researches about the desalination had a lot of improvement and in this way the first real desalination machines were developed. However, the materials and the techniques used for the production of desalinators ended up not being particularly suitable to completely divide the salt from the water.

In the 1953 the real change happened. In fact, at that time the reverse osmosis technique was proposed for sea water desalination. Later, in 1970, the technique was commercialized for the first time and those were the years when the watermakers as we know them today were born. Almost.

The technological progress in the watermaker industry has always been slow and, moreover, really few important milestones have been achieved. The most recent ones in chronological time have been developed in the early 2000 and in the 2018 by an Italian company, Schenker Watermakers. In less than 20 years, Schenker has managed to revolutionize the watermaker industry thanks to its vision and innovations.

How a successful company was born

In the 90’s, the marine watermaker industry was in a maturity phase, with established technologies and large companies that worked internationally and controlled most of market shares.
In this landscape, in 1998 Schenker Watermakers was born.

Riccardo Verde, passionate and hard-worker, fond of nautical world and clearly aware of all boaters needs, decided to change his life when he was 40. He wanted to put himself in the game again. So, he left his old job to start, led by his passion, a new adventure: the creation of a watermaker company with the purpose to change the industry by satisfying the evolving needs of boating enthusiasts.

The purpose of Riccardo Verde was to create a product that simplifies the marine watermakers, bringing them closer to people, making them more suitable for any boats, more reliable, user-friendly and able to give the right and complete peace of mind to boaters.

«Since the beginning, I wanted to diversify the company on the technological point of view. This purpose has made the path even harder: we didn’t just assemble some commercial components, but we had to design our products in all its mechanical parts. I’ve always believed that with innovations comes a significant growth for the future. Schenker has made it».

Despite the passion and the hard working, Schenker’s first years of life have been very hard. The industry was very concentrated in the hands of few large companies and this made the path of a younger one way more complicated.
During the first year, Schenker was able to sell only 6 watermakers in Italy.

The turning point: fresh forces, passion and the ERS

Nowadays, Schenker is one of the leaders of the watermaker industry, both for market shares and for units that have been sold. There are different key elements that allowed the company to get out from the initial difficulties. The main are:

In this way, with perseverance and passion, Schenker paved the way for its success in the watermaker industry, gaining important international prizes and awards.

The ERS is a patented device installed in each Schenker watermaker models (Zen, Smart and Modular). It allows to have an energy consumption during the water production operations up to 80% lower compared to traditional watermakers. This is a huge benefit, as each boater knows. Moreover, the ERS makes the functioning of the watermaker possible thorugh a low-pressure pump, which means a great reduction of the noise and the vibrations produced by the machine.

The latest innovations (Zen watermaker) and the future

Following Riccardo Verde’s vision, Schenker Watermakers has never stopped working to further innovations. In this way, at the end of 2018, Zen 30 watermaker was introduced to the industry, revolutionizing it once more.

Zen watermaker is clearly innovative in shape, being appealing and good-looking. Its ultra-flat, light-weight and compact structure is an absolute news for the industry, which made it the perfect watermaker for each kind of boat. Plus, Zen comes with the now well-established Energy Recovery System, of course, that makes it the most efficient watermaker in the industry (from an energetical point of view).
As a clear evidence of the success of the new Zen, Schenker has sold more than 1000 machines in just three years, developing new models with different water capacity (30-50-100-150 litres per hour).

Despite the recent innovations and success, Schenker is not going to stop. The constant improvement is part of the soul of the company, which is already working on further innovations, also thanks to the great motivation of the employees.
Francesco Montagna, chief of the production, perfectly summarizes the company state of mind with this sentence:

«I am sure the growth potential of this company will get us very far. We are currently working on many innovations, both to improve our products and to create something new». 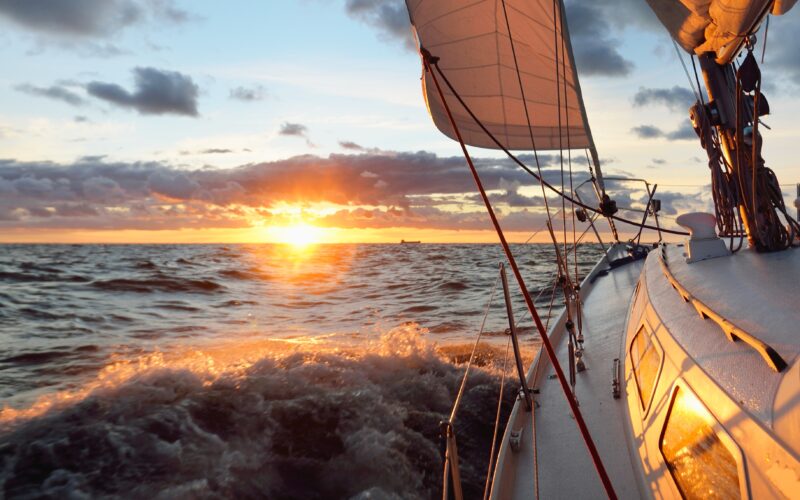 5 reasons why you should buy a nautical watermaker 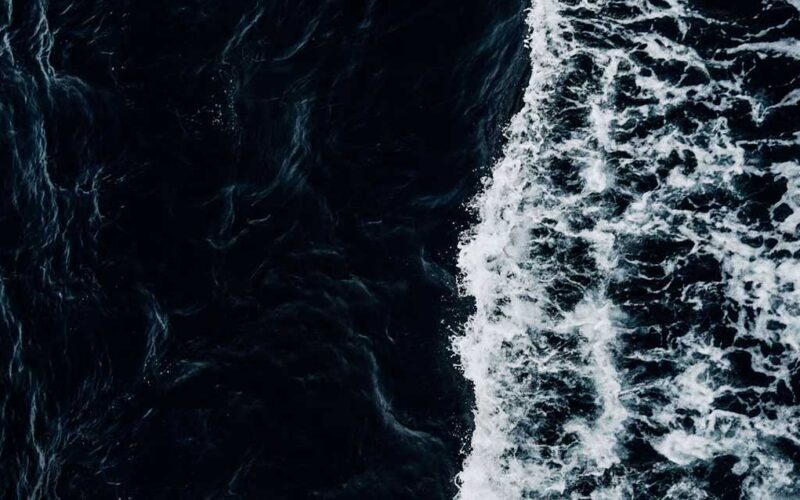 How to choose the right power supply for your marine watermaker 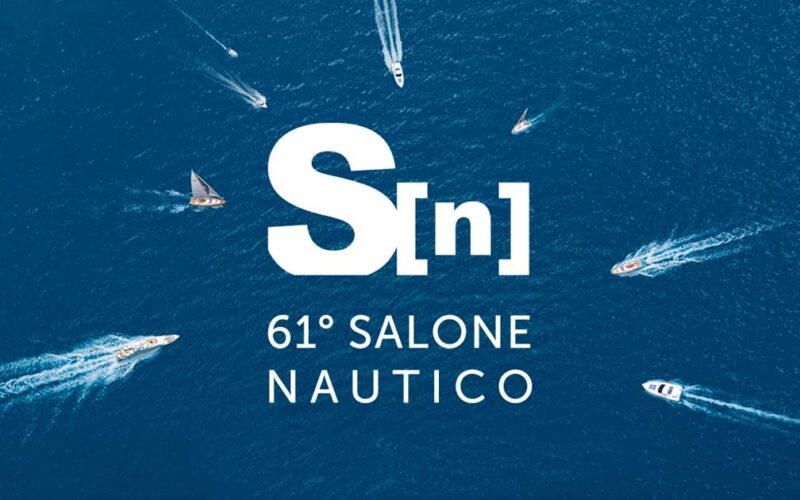 2021 Boat Show: Made in Italy excellences are gathering in Genova 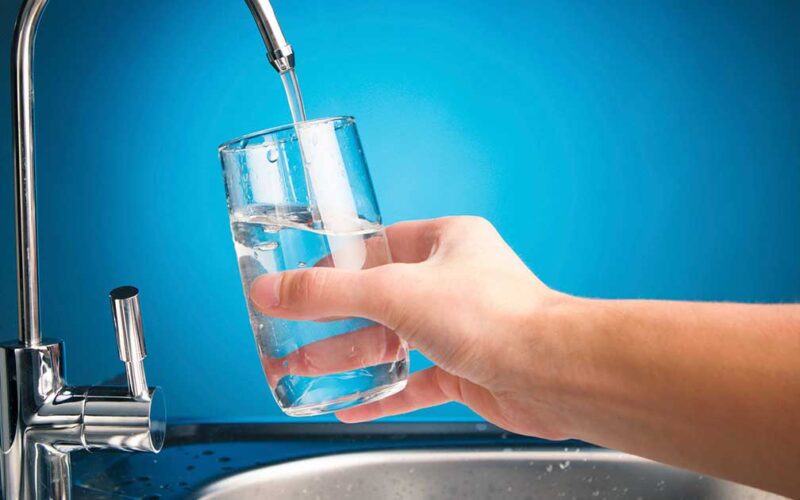